There are a few different ways to write the equation of a line.  One of the most common ways is called "slope-intercept" form.  It's called this because it clearly identifies the slope and the y-intercept in the equation.  The slope is the number written before the x.  The y-intercept is the constant written at the end. 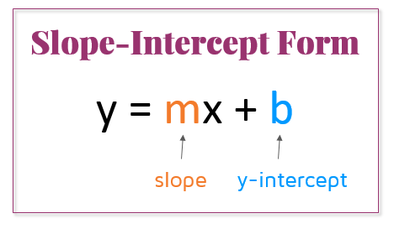 Let's look at a few examples of equations in slope-intercept form. 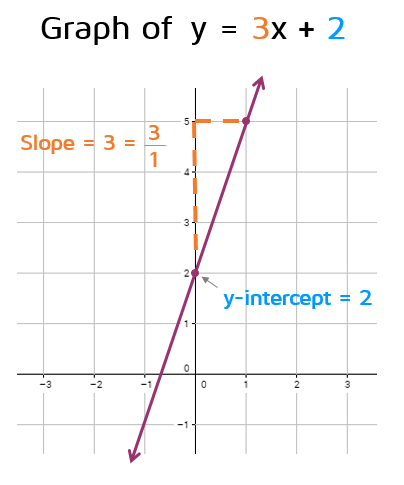 It's pretty straightforward to graph this line.  The y-intercept is -1, so it crosses one unit down from the origin.  The slope is a positive 1/4, so it will go up 1 unit and over 4 units to the right. 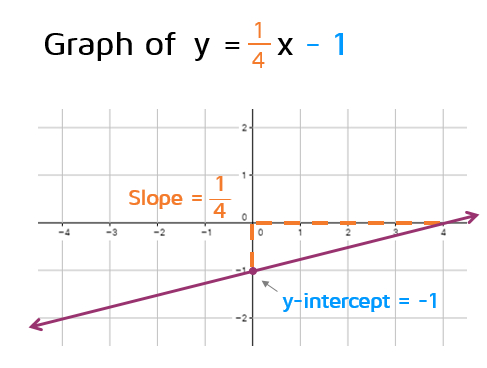